This Untamed Tanzania Safari takes you to the valid “off in an unexpected direction” encounters in Tanzania wild. This visit will give you time in the two immaculate parks – if you disdain groups and need to take in regions with little aggravation, then this safari is for you. Partake in the major event in Katavi public park and top it up with primates as you climb in Mahale mountains public park.

Show up in Arusha Tanzania for your untamed Tanzania safari. On landing in Kilimanjaro International air terminal, you will be gotten and moved to your cabin.
Contingent upon season of appearance, visit the neighborhood markets in Arusha town and stop at a nearby eatery for a Tanzanian Local dish.
B and B Arusha Coffee Lodge/Onsea House/Legendary Lodge/Four focuses by Sheraton

You will be moved for an early morning trip to Katavi public park situated in the far off western piece of Tanzania. You will then, at that point, be gotten from the airstrip to begin your experience in Katavi public park.
B, L and D Wanderer Chada Katavi/Mbali Katavi Lodge/Palahala Luxury Camp/Katavi natural life Camp

Investigate this park on both game drive and strolling safari to the profound unreached regions for some individuals. The short directed nature stroll with an enthusiastic learned guide will leave you in stunningness of nature. Partake toward the beginning of the day game drives while survey plentiful untamed life and astounding scene. In the downpours, you can have great perspectives on crocodiles and hippos along lake chada and lake Katavi. Go through the night watching the dusk as your taste on your number one beverage.
B, L and D Wanderer Chada Katavi/Mbali Katavi Lodge/Palahala Luxury Camp/Katavi natural life Camp

Today you will move to Mahale mountains public park on a booked flight. This wonderful park is home to chimpanzees.
B, L and D Greystoke Mahale/Mbali Mahale/

You will have everyday journeys looking for the primates directed trackers. You will be separated into gatherings of six and climb the various paths. When you found the chimpanzees, you are permitted 1 hours in their presence as they play, each, groom each other and so on. Pay special attention to yellow mandrills, red colobus monkeys, red-followed monkeys and vervet monkeys.
Partake in a night journey on the lake with sundowners or fishing relying upon your inclinations.

After breakfast, you will be moved to the airstrip for your planned trip to Arusha air terminal. You will then, at that point, continue to Kilimanjaro air terminal for your takeoff flight. 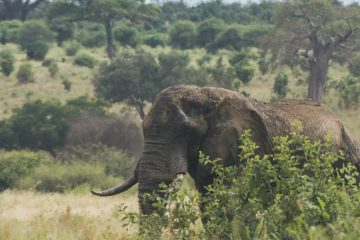 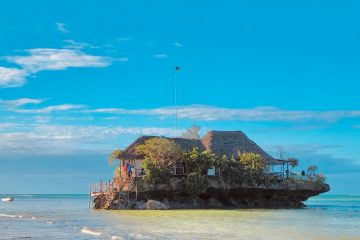 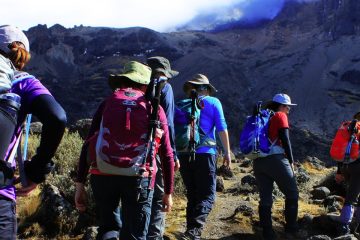 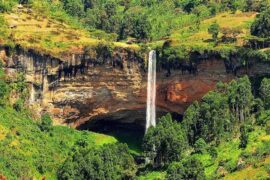 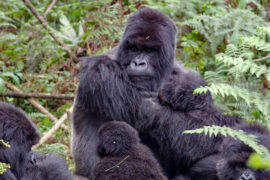 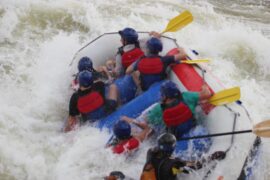 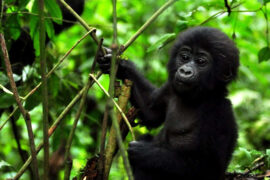 Uganda Bird Watching – The Cost of birding in Uganda

Where and why you should visit Murchison Falls National Park