Despite being a small, landlocked nation, Uganda is regarded as one of the continent’s most fascinating travel destinations. After visiting the continent in the early 20th century, Winston Churchill referred to her as the “Pearl of Africa.” A million or more tourists visit Uganda every year because of the country’s amazing biodiversity, pleasant climate, beautiful scenery, and welcoming population. Given that the country’s tourism sector is not yet as developed as those of its neighbors Kenya and Tanzania, the number of tourists visiting it each year is fairly impressive. One can only imagine how things will be when the nation’s tourism sector reaches its full potential. 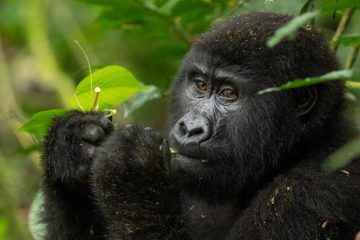 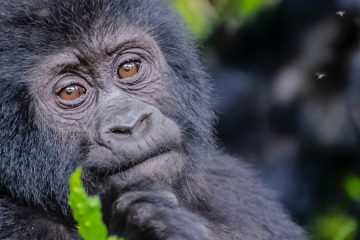 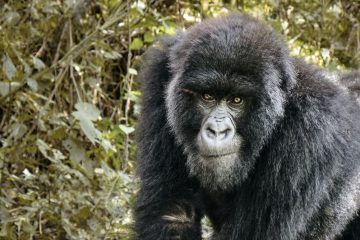 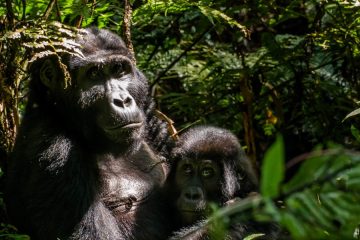 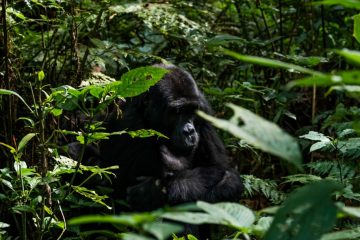 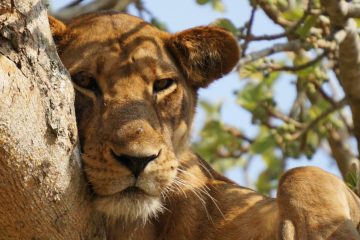 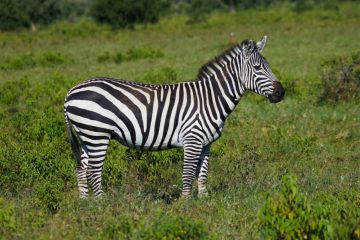 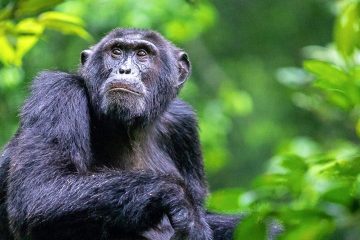 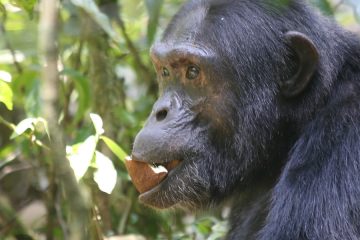 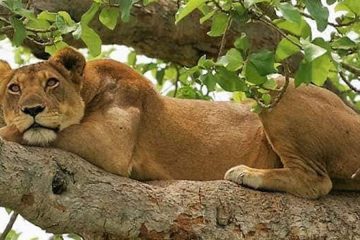 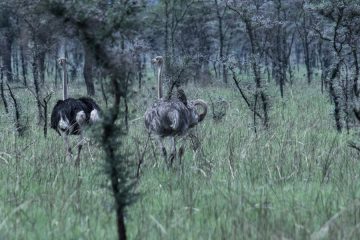 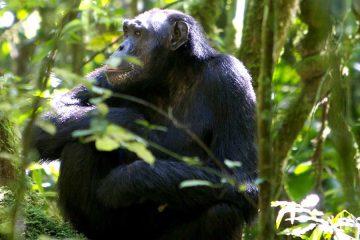 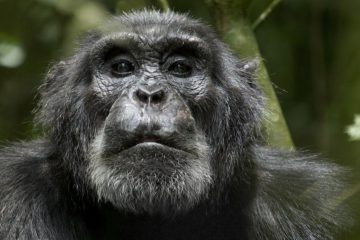 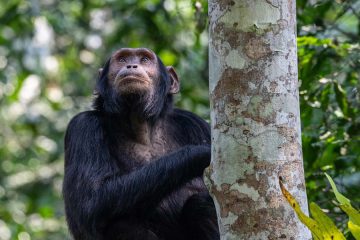 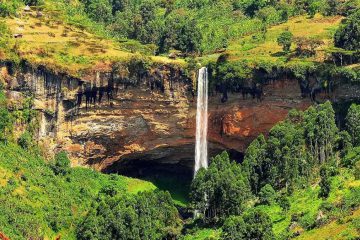 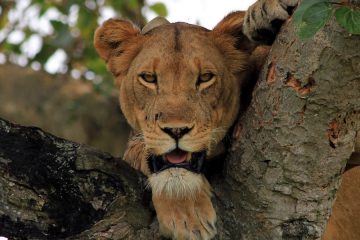 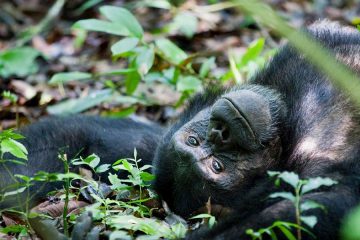 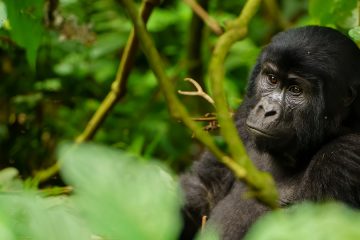 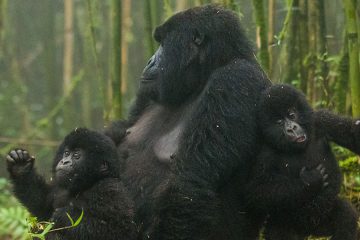 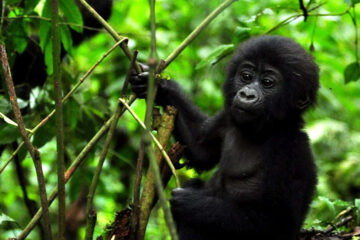 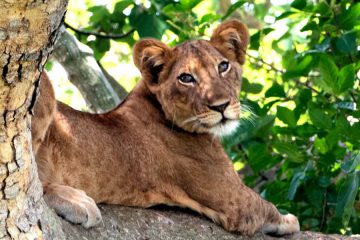 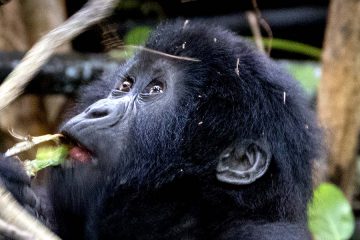 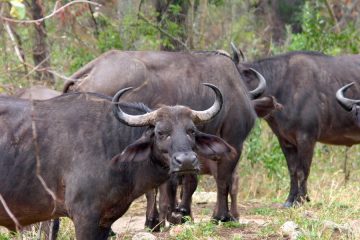 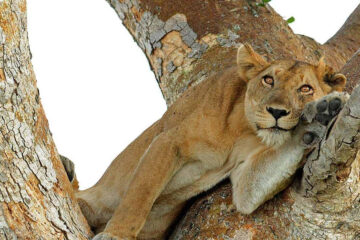 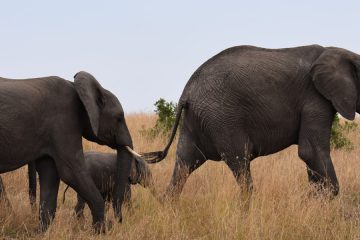 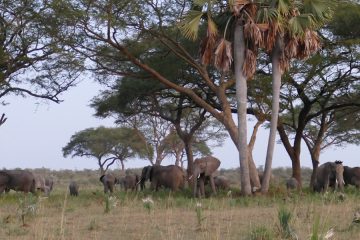 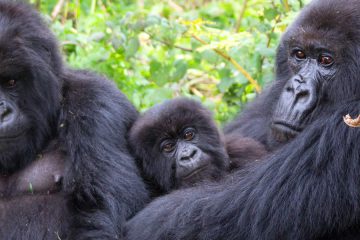 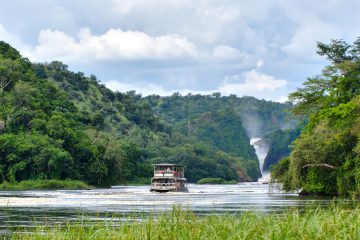 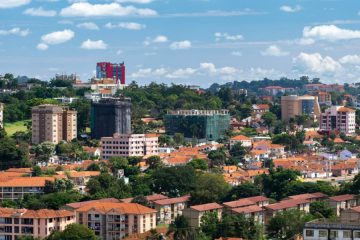 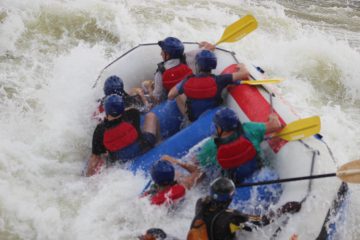