Rwanda The Land Of Thousand Hills

East of Africa’s continent is home to the landlocked nation of Rwanda. Uganda, Tanzania, Burundi, and the Democratic Republic of the Congo are its neighbors. Despite being a small country, Rwanda has managed to draw tourists by utilizing her history, people, expanding economy, and tourism resources. About 1,000,000 people were killed in a matter of weeks, making it one of the deadliest genocides in modern memory. Although horrible, the holocaust was humbling. The genocide later assisted in bringing the populace together for the benefit of the country rather than dividing it. One of the safest places to travel in Africa right now is Rwanda. Because of their strong sense of nationalism and cooperation in rebuilding their country, Rwandans have inspired envy around the world. 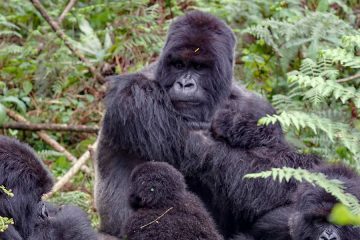